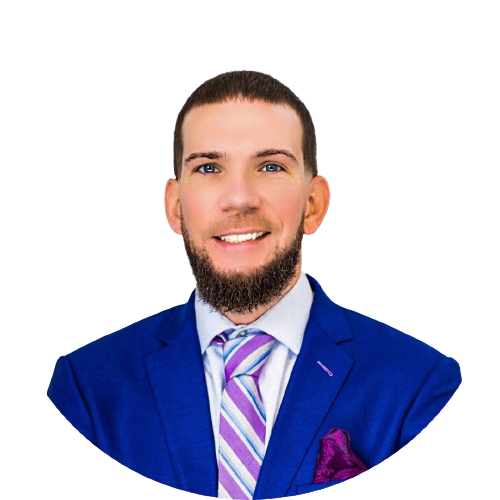 is the Managing Attorney for the Personal Injury Protection Department at Demesmin & Dover Law Firm.
‍
Mr. Costello was born in New York but was raised in Florida. He attended Florida State University and graduated in three years with a bachelor’s degree in Political Science. After graduating from Florida State University, Mr. Costello attended University of Miami's School of Law. During his studies at UM, Mr. Costello gained valuable experience as a Certified Legal Intern at the Miami-Dade County Public Defender's Office. Upon graduating from law school, Mr. Costello accepted an offer to become an Assistant Public Defender at the Broward County Public Defender's Office. During his time there, Mr. Costello tried numerous bench and jury trials in the Felony, Juvenile, and Misdemeanor divisions. After years of dedicated experience in criminal defense work, Mr. Costello transitioned to the field of Personal Injury Protection law. In 2016 he accepted a position at Florida’s largest filing Personal Injury Protection firm, where he quickly acquired extensive knowledge and experience handling Plaintiff's Personal Injury Protection. After a couple of years there, Mr. Costello joined another large Plaintiff’s firm based in Broward County where he continued his passion for practicing plaintiff’s personal injury protection and worked his way to become the head of litigation for his department.  As Josh continued to represent Plaintiff’s wronged by insurance companies his passion continued to grow which led him to handling additional areas of insurance law where he represented policy holders and local small business owners in their fights against unscrupulous insurance companies. Mr. Costello joined Demesmin and Dover, where he applies his litigation experience with his vast Personal Injury Protection knowledge to get just compensation for his clients while providing them with the individual attention they deserve.

Christian is fluent in Haitian Creole and French. He is a zealous advocate who strives to establish professional attorney-client relationships founded upon trust and communication. He is detail-oriented and specializes in managing files to assure maximum recovery is obtained. When he is not in the office, Christian spends his free time practicing yoga, cycling the scenic routes of South Florida on his road bike, bodybuilding and exploring new music through DJing