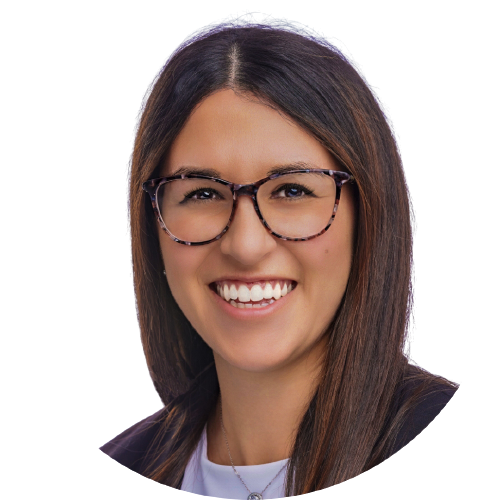 is an Associate Attorney at Demesmin & Dover Law Firm.
‍
Brianna Khan, Esq. is an Associate Attorney at Demesmin & Dover Law Firm. Brianna was born in Brooklyn, New York but grew up herein South Florida within a multi-cultural family including being of both the Jewish and Islamic faith. She received her Bachelor’s Degree in Criminology and Criminal Justice at the University of Maryland at College Park in 2015. While attending the University of Maryland (UMD), Brianna became a part of the Mock Trial Team as well as the Club Soccer Team where she traveled to compete against different universities in the Northeast.  During her third year at UMD, Brianna interned at the U.S. Attorney’s Office for the District of Maryland giving her an invaluable introduction to the legal field. Brianna’s experience during her undergraduate education solidified her desire to ensure equality under the criminal justice system. To further her legal career, Brianna returned to her home state to pursue a law degree at Nova Southeastern University, Shepard Broad College of Law where she obtained her Juris Doctorate in 2019. During her legal education, Brianna became a Certified Legal Intern at the State Attorney’s Office for Broward County where she conducted jury trials and motion hearings giving her real-life experience in litigation. Upon becoming admitted to the Florida Bar, Brianna decided to begin her legal career in Civil Litigation as a personal injury protection attorney at the Demesmin and Dover law firm.

Chris continues to zealously fight for his clients every day, now in the personal injury and personal injury protection realm, alongside his colleagues at the Demesmin and Dover law firm. Chris embellishes in the fact that his work matters, and that he is able to make a difference every day, and the firm appreciates his everyday valiant dedication and effort.